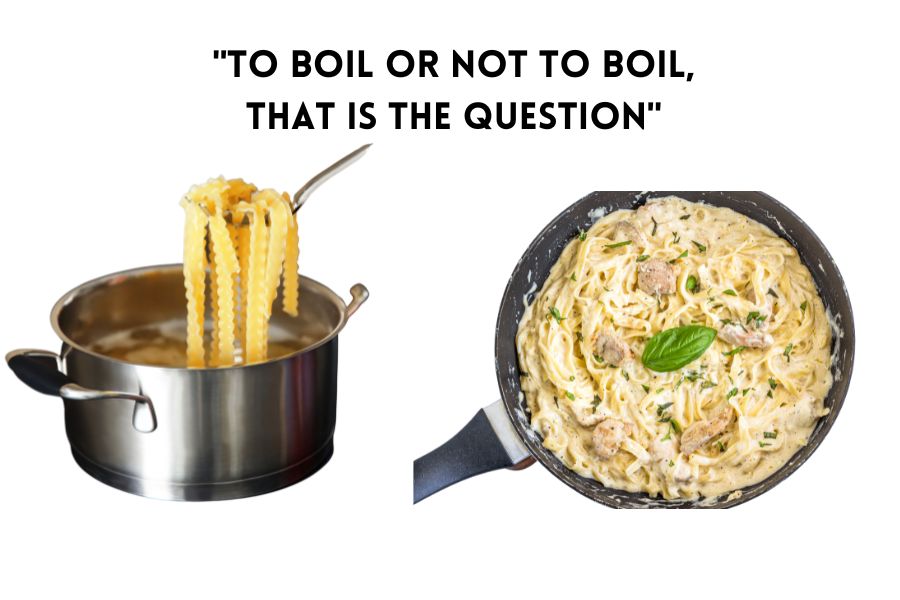 Another one of those questions driving me nuts. Can you cook pasta in the sauce? I have seen some recipes on Tiktok doing this and always wonder: how do they get it right? Is it cooked al dente?

Confession time. I am a disaster cooking pasta in water. Never get it right. Too hard or overcooked. Every-single-time.

And it turns out that… Yes, you can cook the pasta directly with the sauce as long as you add some water to the saucepan. See my video below. However, there are some differences between both cooking methods worth to mention.

Roberto from eatalianwithroberto.com states that the reason you cook pasta ‘al dente’ is because you then add it to the sauce and finish the process there.

“When the pasta is in the pan, mix it with the sauce. Now you need a few minutes until the pasta is completely cooked and the sauce correctly sticks to it. […] During this time, you slowly add the amount of pasta water that is required to make it gently cook” .

What is the difference between cooking pasta in water or in the sauce?

There is always going to be pros and cons, right? Otherwise everybody would do it this way. This is for me the healthy homemade version of One-Pot Pasta dishes.

The main three differences are:

The obvious one is using less cookware when you cook the pasta in the sauce and therefore having less to clean up later. Honestly? That doesn’t bother me THAT much. I am a Mom.

But if it does to you, that’s one point for the ‘cooking in the sauce’ team.

Another difference, and probably the most important, is the amount of water you use.

If you cook in water it really does not matter (for me the result is always under or over cooked pasta regardless). But for cooking in the sauce you could ruin the whole sauce by adding too much!

If you add too little your pasta will be hard (or undercooked) or, potentially, even if the pasta is fine, it could be really dry. Nothing that cannot be fixed by adding a little more at the end compromising the end result that is.

This is a relevant one, especially if you watch your diet and/or have issues with starchy food.

When you cook in water, most of the starch goes away with the water. This does not mean necessarily that the starch is a bad thing. Some chefs add a little bit of this water to the sauce.

However, people say that for the pasta to absorb the taste of the sauce, it is better that the starch is released.

If you cook in the sauce, all of the starch remains in there obviously. It will thicken it but, again, if you, like me, avoid gluten, wheat and starchy foods, it is not ideal.

How to cook pasta in sauce?

Well, essentially starting with the sauce. Cook it as you normally would do.

If you use jarred sauce, like me here, then just pour it into the sauce pan to heat it up. Once hot, add the dry pasta and cover in boiling water from your kettle (see video below).

I have found articles saying that you should not cook pasta in jarred sauce. Well, not without adding boiling water.

The trick is to treat jarred sauce as if it was homemade. As simple as that.

If it is homemade, proceed as you would normally do and once the sauce is at that point when it just needs simmering. Do exactly the same.

Add the dry pasta and boiling water to cover it.

Then remove occasionally and wait until the pasta has absorbed all the water. You’ll see that it doesn’t look watery anymore.

One important thing to bear in mind that once you add the boiling water is to turn the heat down. We want to simmer from now on. Leaving high heat will end up in tears. Just be gentle to your pasta.

How do I know how much water to add to the sauce?

Unlike rice, which is so easy! Just add double the water. Pasta can be different. So it is a bit of hit and miss.

It also depends how you like your pasta. In fact, I mentioned earlier about not getting my pasta right when cooking in water anyway. But I have to say that my son prefers the pasta when it is overcooked and really soft so…

I think that this is a matter of testing your dish. It depends on so many variables like the type of sauce and pasta. For this HelloFresh copycat recipe of mine, I sometimes add a bit of non-dairy milk to the water.

I just eyeball it to be honest. I make sure that the boiling water covers the pasta well. I also don’t leave it unattended and mix it several times.

If you see that the water is disappearing, get a piece of pasta and try it. If still hard, add a little bit more water. Easy. Better to be cautious than ending up with a watery sauce.

Instead of water, try using broth. It will add richness to the sauce. 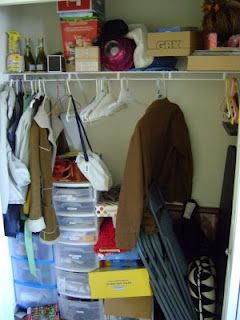 So I thought I would show you a few of my messes. Everyone loves to see a messy house when… 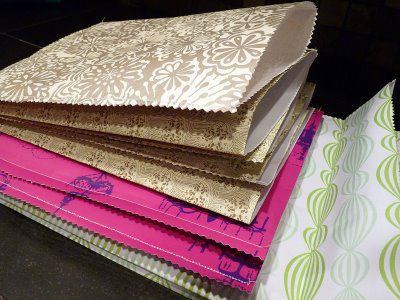 There are not many people who don’t love getting mail. I am not referring to credit card offers and Valpaks…. 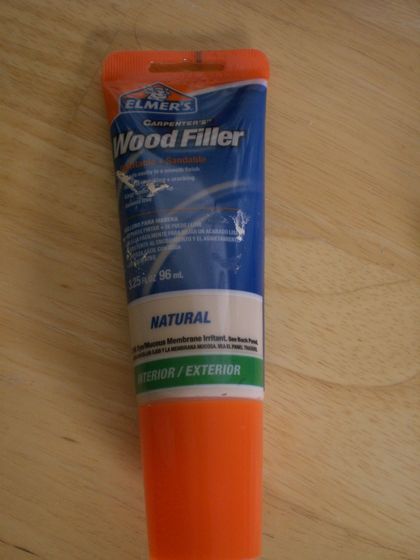 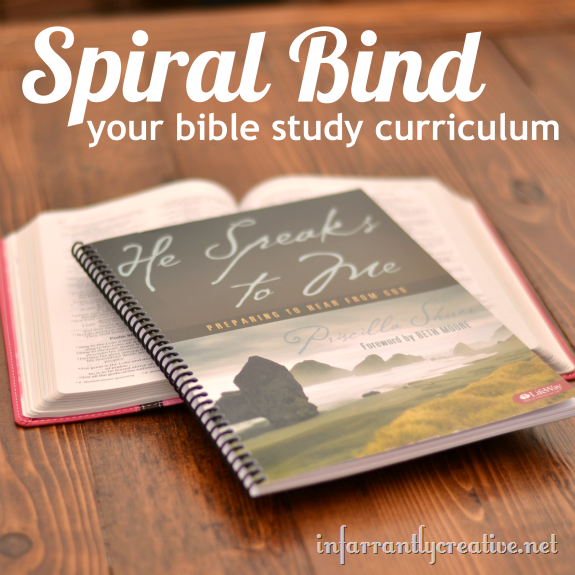 Today I am going to show you a quick tip that I have done for years.  For the last decade… 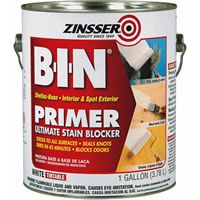 I get about ten emails a week asking about how to paint cheap, laminate plastic furniture. Yes you can paint…

I am so excited to host a Great Ideas Day linky party.  I rarely ever have linky parties so I…