One of the greatest scenes from one of the all-time greatest Chris Farley movies.

Well my husband was on a road trip with his brother on a once-in-a-lifetime trip. Tim and Aaron decided that they were going to go to a Sunday day Bengals vs. Browns game and then going to drive to Chicago (that same day) to catch a Sunday night Bears vs. Eagles game. They were then spending the night in Chicago at my sister’s place and getting up and driving to Pittsburgh to watch a Steelers vs. Ravens Monday night game. Crazy? Definitely. My cup of tea? No thanks. But my hubby was SOOOOOOO excited to do this.

Well on the way to the Bengals game they were about 45 minutes from our house when the hood came flying up on our Civic (mind you they were going 80 mph). I am not sure if they were singing “Don’t ya remember you told me you’d love me baby” or not. Luckily no one was hurt and they managed to get to the side of the road without incident. Then they turned around on the highway and the police starting chasing them because someone reported they fled the scene of an accident. After they convinced the po-po it was just them in the accident they tried to rent a car to still salvage their day. Well they were in po-dunk Indiana, on a Sunday and couldn’t get a rental. So they tied the hood down and drove back home totally bummed out.

Luckily they still made the Bears game (which was an amazing game I guess)and they are on their way to Pittsburgh right now. I will have to post a picture of the car as soon as he comes back with the camera. Let’s just say we have an adjuster coming out and there is a pretty good chance of they will total it out. 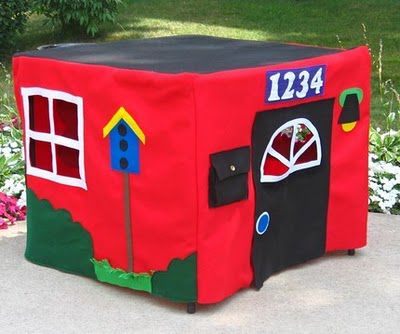 Look at these adorable playhouses!  Aren’t the cuuuuute?  The best part is it uses a standard card table so when…

I bought two of these chairs at a yard sale last summer thinking I could find someone, someday who would… 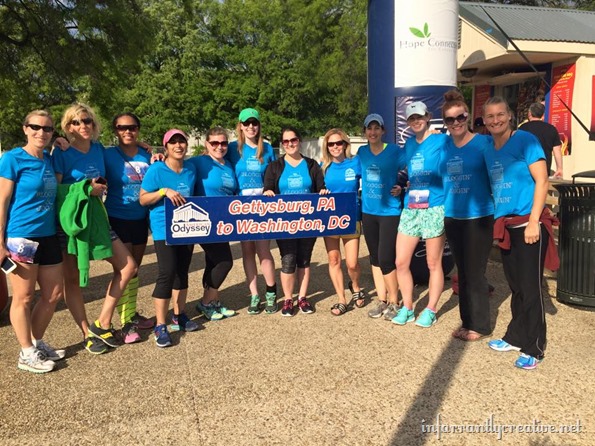 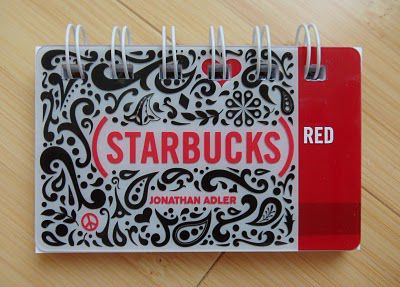 Do you have gift cards that you have spent but somehow can’t part with? They are the perfect crafting material…. 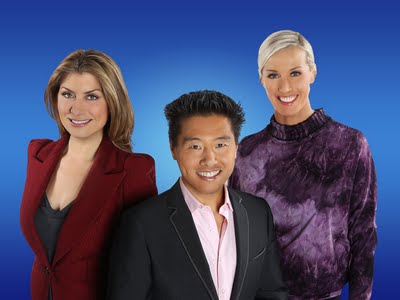 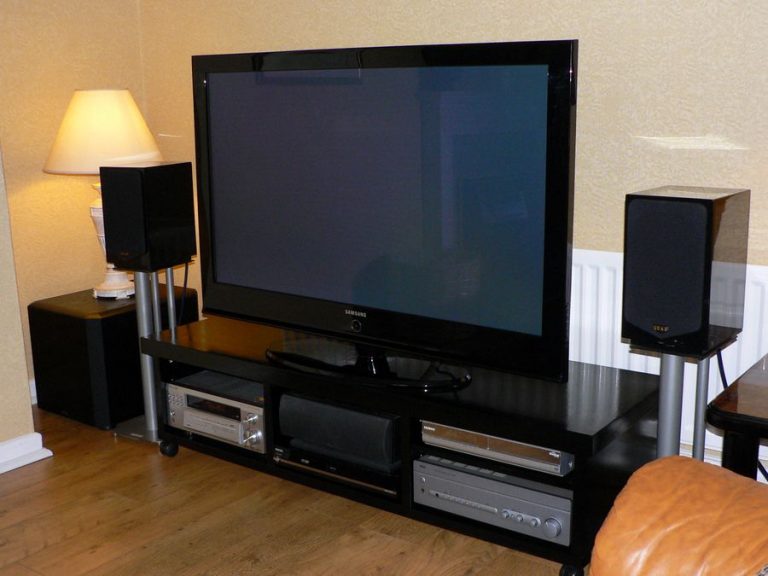 The winners of the Shaklee giveaway are: Kendra @ My Insanity Woodards Mandalyn @ The Mommy Princess Lil Eskimo@ Lil’…